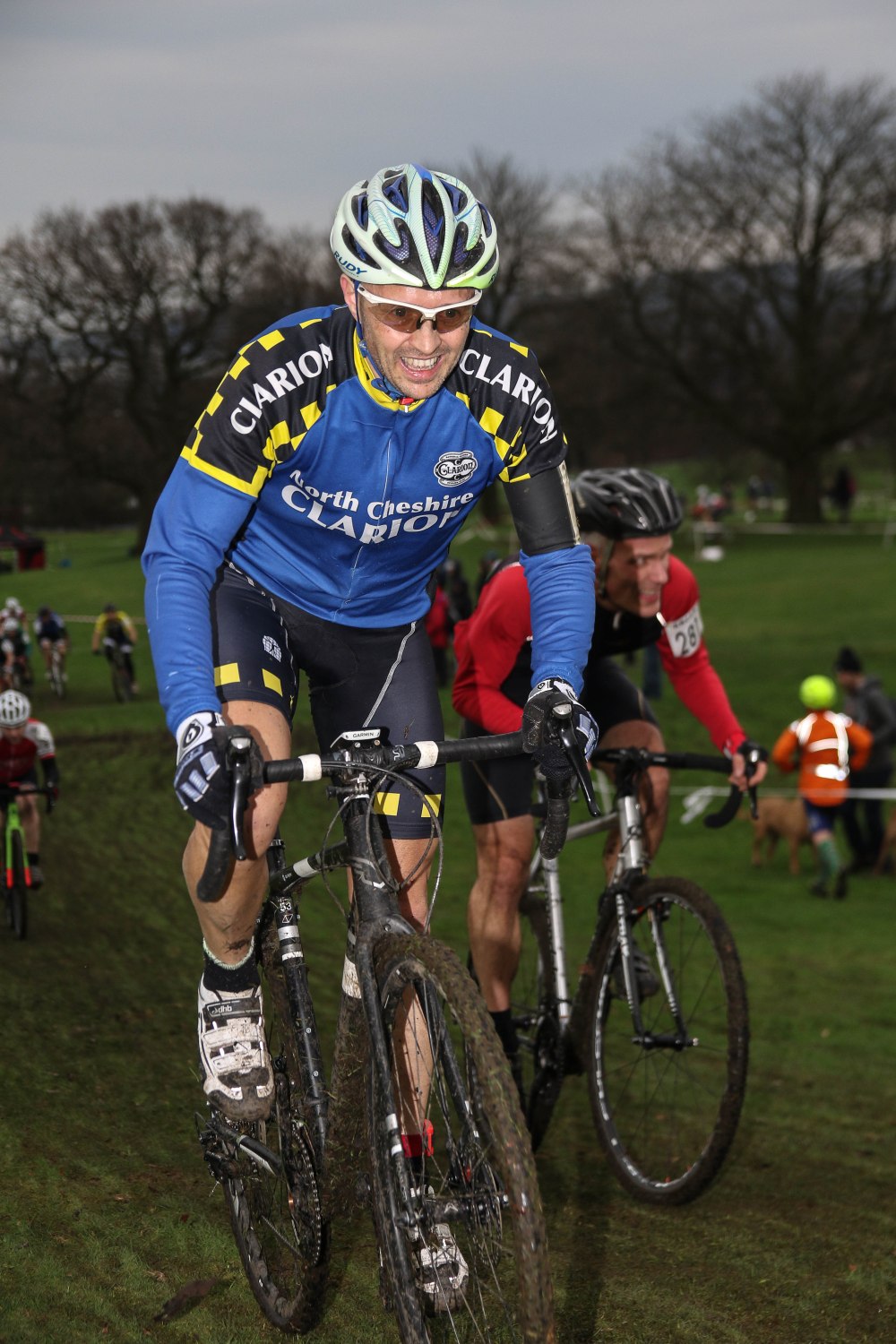 I came into December feeling strong and well on track with my training.  However, the realities of life often get in the way and so it proved when I came down with a cold early in the month.  At least I thought it was just a headcold, so I trained through.  It turned into an eye infection, a cough and finally some sort of chest infection and so it put a bit of a dent in my training.  It’s only when you are following a plan and monitoring your training load that you realise just what an effect it can have, and then how long it can take to get it back – my CTL dropped from 71.1 to 63.5 in less than a week and it’s taken to the end of the month to get it back to 69.1.  Illness took out my scheduled power test so I waited until I was well into the recovery phase before attempting it.  I was happy enough that I’d made some small progress since the previous one but I definitely need to improve.  It’s only 10 weeks now to the start of my season (yay!)

Apart from commuting I’ve not done an awful lot of road miles and I find myself becoming less and less enthusiastic about going out in the wind and the rain, electing to stay on the turbo.  I’m worried I’m turning into a fair weather cyclist!

I was due to race cyclocross on the 20th December but the terrible floods in Carlisle put paid to that.  I did race on the 28th in Macclesfield at the Supacross event there.  The course suited me as it wasn’t technical and featured quite a lot of long and undulating grass drags, often into a biting headwind.  I still managed to fall off but I did okay, 38th from 141 riders.  This was my last race for North Cheshire Clarion and I’ve been proud to do so.