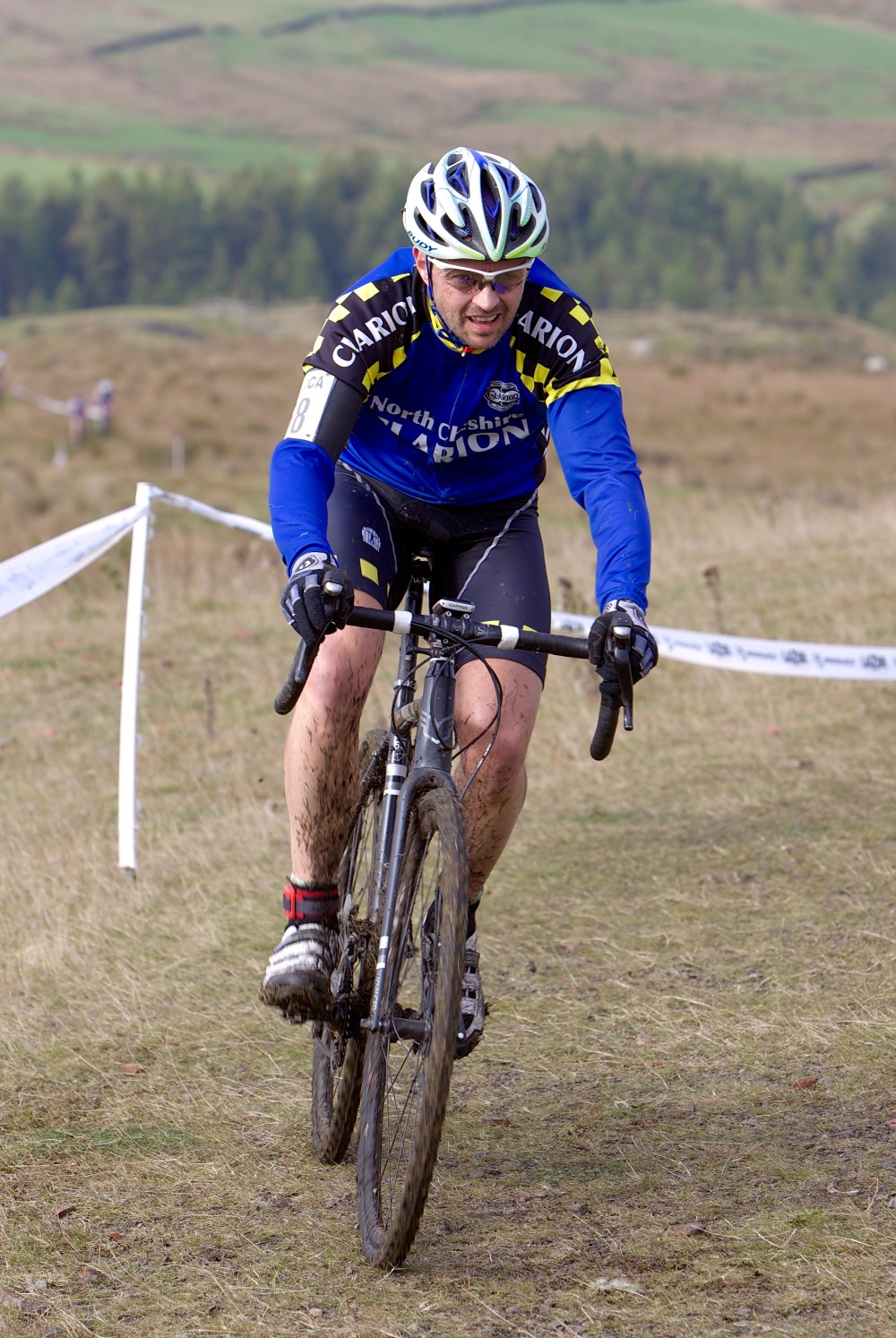 I’ve now completed a grand total of 6 cyclocross races and my intention is to do another 6 before the end of the year, so it feels like an opportune time to take stock.  So far, 4 of the courses have been mainly dry and grassy, one has been a mixture of landfill and boggy moorland and the last one, at Northwich, was wet and grassy with a side order of mud.  I’ve no idea if that is representative or not, but when you lack technical skills it’s quite enough thank you!  What has surprised me most is the number of people taking part.  The races I’ve been in have ranged from 90-odd riders to 170-odd, which leads to an interesting experience.  For example, if you aren’t near the front at the start, you aren’t likely to get to the technical sections near the front, which means you lose even more time.  It then becomes a race within a race with the riders around you.  In addition, fitness and power isn’t everything.  It clearly helps, but I find that I am losing out to technically better riders because they can pick more efficient lines and are faster over the obstacles.  I’ve lost count of the number of times I’ve ridden past riders on open sections only to see them whizz past me on tricky descents or because they can remount their bikes whilst actually running (I can’t!).  The obvious answer is more practice but that doesn’t fit with my longer term goals so it would be a waste of time. 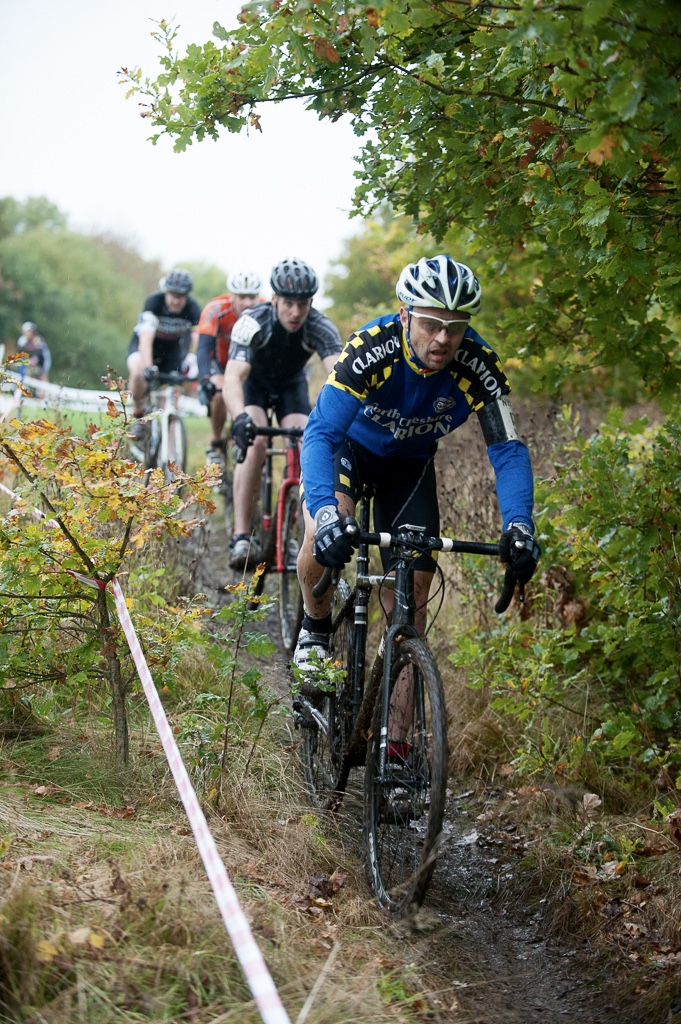 1) I don’t look forward to the races like I do for TT’s.  I’m okay once it’s started

2) The first 20 minutes is harder than it should be, primarily because I don’t warm up properly!

4) Some other riders believe they have better handling skills than they actually have. That makes me even more nervous

8) Whilst the times I’ve fallen off haven’t really hurt, they have knocked the wind out of my sails for about a lap.  I don’t like falling off

9) Cleaning both me and bike can take longer than the actual racing – anyone that likes that is just plain wrong!

10) I don’t know if I’ll be doing it again next year, but never say never! 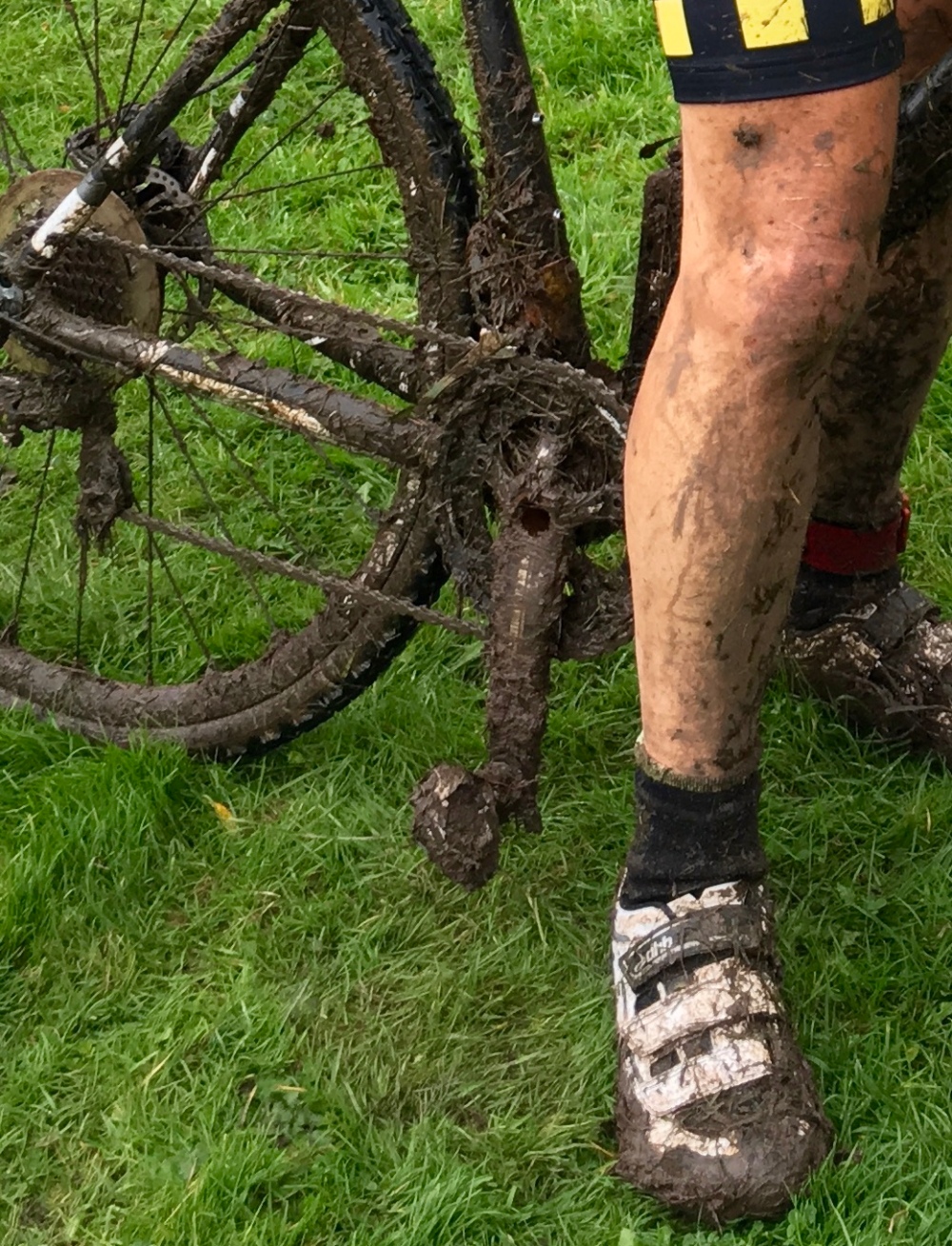