I have to say I have no idea what that means – I’ve just heard Adam and Eleanor use it to describe a windy day.  And windy it was today. 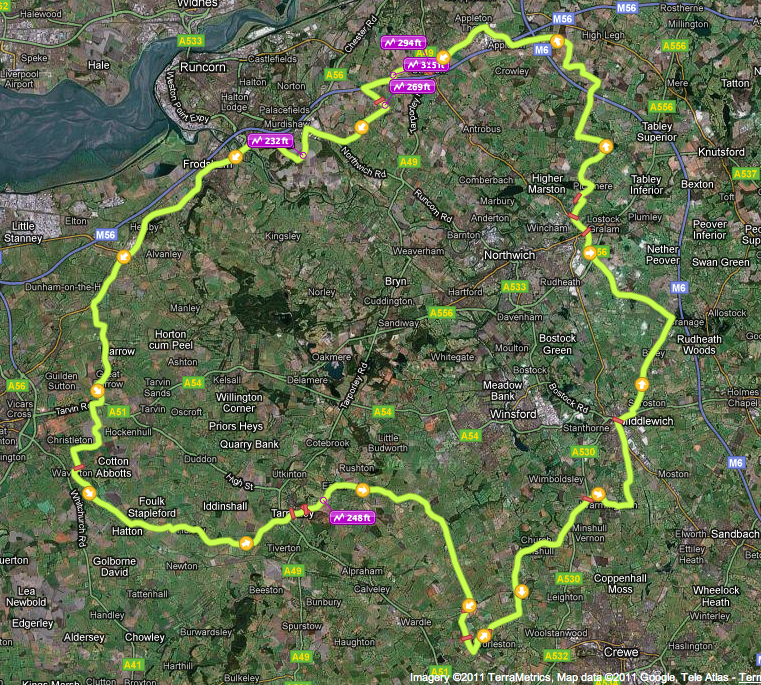 It was the first North Cheshire Clarion social ride I’ve been on since Mark’s accident.  Cutting to the chase, since then I’ve avoided riding in larger groups, sticking to rides with smaller numbers.  I’ll not go into the reasons why but there were 12 out this morning and I was a touch uneasy, especially with the wind as strong as it was.

Anyway, there was a significant headwind for the first 20 miles or so and I got a good workout pulling a couple of big shifts on the front.  The rain, however, didn’t make an appearance and it was pretty warm so not too bad really. 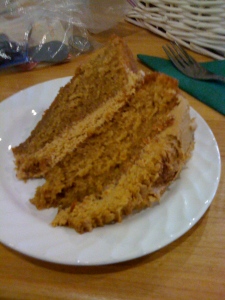 The cafe we were meant to go to was closed so after threatening to throw Graeme in the canal for choosing the route, we made our way on and found an even better place called The Galley at Aquaduct Marina.  Great food and great service – I’m sure we’ll be back, probably in summer!

On the way back something happened that I’ve never encountered before.  We had to stop and allow a herd (flock?) of ducks and geese waddle across the lane to the pond on the other side!

The last part of the ride was wind assisted in a good way so wasn’t a big effort.  Most importantly we got everyone round safely.

For me this has been a good weekends riding – a total of 124 miles!