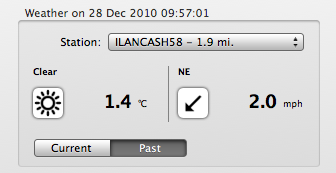 Finally the ice and snow has started to melt and I managed to get back out on my bike again this morning.  I decided to stick to mainly A roads and after the last few days of excess a relatively short distance too.  I went about as far north as I really dared through Bury and then turning towards Rochdale through Edenfield and Norden. 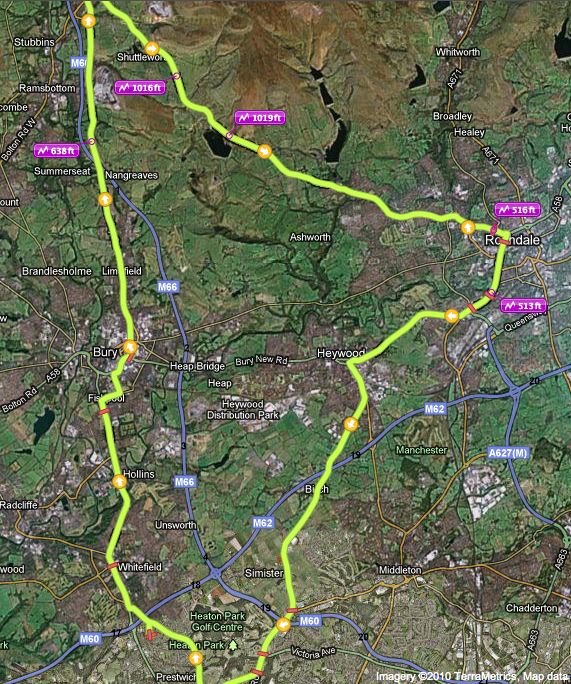 The roads were still full of ice/slush at the kerbs so riding further out was a necessity.  It’s also clear that the sustained ice and cold weather has further damaged the roads much like the cold weather in January – plenty of potholes and new cracks to dodge.

I must admit that I was blowing a bit, and my HR was certainly higher than it should have been, especially during the first 14 miles or so which is pretty much one long climb.  Overall I used 1,608kcals of energy, which is about a tenth of what I have consumed over the last 3 days or so!

However, I arrived back with a massive grin on my face.  Even though it was raining it was great to get back out there and just cycle for cycling’s sake.

Got back and decided to clean my bike.  Hose pipe was frozen so I used a watering can.  It’s now drying in front of the radiator – much to my wife’s annoyance.